t’s clear that everyone could use a little extra help in the kitchen. And it’s equally clear that a wide variety of tools and gadgets have the potential to do so. But every now and then one finds a utility which seems to rise above any other. These are the kitchen utilities which are nearly ubiquitous in some cultures. There’s few examples of this phenomenon which can equal that of the rice cooker. So what is a rice cooker and how does a rice cooker work?

What is a Rice Cooker?

The cheapest rice cookers aren’t very different from models made many decades ago. Those cheaper models will make rice. However, cheaper models won’t really do much more than basic rice cooking tasks. One will start to see more advanced features by moving just a little higher in price point when compared to the cheaper units.

Some rice cookers also include vegetable steamers. The process simply uses steam generated from cooking rice to steam the vegetables at the same time. This makes the process of making steamed vegetables and rice extraordinarily simple. One can essentially automate an entire healthy meal this way.

The most advanced rice cookers also make use of microprocessors. These can help fine tune the cooking process to absolute perfection. This feature is more suited to people who want the absolute best possible quality results.

Most rice cookers work in a fairly similar way to what one would experience on a stovetop. One puts a combination of water and rice into a pot within the rice cooker. From this point one will initiate the automated process. The simplest rice cookers basically present little more than a switch to turn the machine on. More advanced models will present the user with a wealth of options. However, in general one will simply need to select a specific type of rice on the cooker’s main panel. For example, someone making brown rice would simply press a button marked brown rice.

Once the rice cooker detects the spike in temperature it will usually switch to a warming mode. This mode lowers the temperature to a comfortable point to eat. The machine will keep the rice at this temperature for as long as the user desires. The absolute lowest cost rice cookers may simply turn off rather than entering into a warming cycle. However, this has become somewhat rare. In general even fairly inexpensive rice cookers have a warming phase after it finishes cooking the rice.

Why is a rice cooker better for rice?

People wondering how does a rice cooker work might notice that this is fairly similar to how they’d cook rice on a stovetop. This leads into the reason why rice cookers have become so popular. Many automated kitchen appliances work in a distinctly different way than people would on their own. For example, someone dicing vegetables will produce slightly different results than a food processor. A dishwasher will have different results than someone washing by hand. However, a rice cooker operates by boiling rice in water. This is exactly the same way one would cook rice through standard methods.

The only real differences between how a rice cooker operates and how one would do it on a stove are positives. The rice cooker can detect when the rice has finished cooking mere seconds after the final drop of water evaporates. Meanwhile people need to simply feel it out through a combination of intuition and experience. The rice cooker will keep the rice warmed indefinitely after it’s cooked. Someone cooking it on a stove will have to manually reheat it if their family isn’t immediately ready to eat.

But of course the biggest difference simply comes down to convenience. Making rice in a rice cooker will literally only take seconds of preparation once he or she gets used to the process. Cooking rice on a stove requires a tedious level of continual micromanagement. One has to work with the rice all through the process. But with a rice cooker one just presses a button or two and is then free to come back at any point after it’s finished.

What’s more, the quality of the rice will always be better with a rice cooker. To understand why one must again consider how a rice cooker operates. A rice cooker isn’t going by anything subjective. People have to guess about the level of moisture or cooking time when they’re working with rice. Even variables such as elevation or atmospheric pressure can confound one’s expectations when cooking. This isn’t the case with a rice cooker though.

A rice cooker is strictly measuring temperature and moisture. The rice cooker will change heat within milliseconds in order to keep a consistent boil. And likewise it’ll react nearly instantaneously to stop cooking rice and enter into a warming phase when the time arrives. People simply can’t match that level of observation or reaction time. The end result is that rice cookers almost always surpass humans when it comes to the final quality of the rice.

Even the cleaning process is usually far easier with a rice cooker. There’s always some chance of light burning when one cooks on a stove. There’s also the problem of needing to actually wash the dishes and clean up the stove top. Rice also has a tendency to fall into the heating elements of a stove. But a rice cooker is far easier to clean. People simply need to remove the central pot and clean it out. The fact that a rice cooker regulates its internal temperature means that there’s never any burning either. So cleaning the pot essentially just comes down to a quick rinse in the sink.

There’s a clear benefit to being able to cook rice for a meal in such a quick and efficient way. However, a rice cooker also adds special benefits to various different scenarios. For example, consider the case of someone who’s making curry. It will consist of two parts. One half of the plate will be curried vegetables. And of course the other half of the plate will consist of sticky rice. Someone trying to cook both on the stove at the same time would have a huge juggling act to deal with.

A dish with different curried vegetables would need one or more pots for the curry components. They’d then need an additional pot going for the rice. And finally they’d need to try timing the rice to finish at about the same time as the curry. But now consider how this same scenario would work with a rice cooker.

One would simply start the rice cooker ahead of making the curry. The rice would typically finish cooking in the rice cooker before the curried vegetables were done. At this point the rice cooker would go into warming mode. After the curry is finished one could portion it out alongside the perfectly heated rice.

Many other dishes have a similar benefit to using a rice cooker. For example, consider the case of onigiri. It’s a classic breakfast food using sticky rice and any number of fillings. One can make it a lot easier for breakfast with a rice cooker. For example, someone could start the rice cooker right before taking a shower in the morning. By the time the shower’s done the rice probably will be as well. And it gets even more user friendly for rice cooker models with a timer function. One could put in the water and rice before bed and set the timer function. This would start the rice cooker shortly before one gets up in the morning. The result would be rice all ready to go for an onigiri breakfast.

Rice cookers are usually quite time efficient. Their cooking times are largely dependent on type and quantity of rice. For example, brown rice takes longer to cook than white rice. And one cup of dry rice will take less time to cook than four cups. In general one can average this out to say that a rice cooker will typically take about twenty minutes to an hour.

Is a rice cooker worth it?

There’s often a lot of debate about the worth of various kitchen appliances. But this really isn’t the case with rice cookers. Almost any culture which eats a fair amount of rice on a regular basis will have a rice cooker in most homes. For example, it’s estimated that 95% of Japanese homes have a rice cooker.

Rice cookers take up very little space, are easy to use and quicker to clean. On top of everything else they fully automate a time consuming process while adding additional features people couldn’t perform on their own. The simple answer is that anyone who enjoys rice owes it to themselves to get a rice cooker. 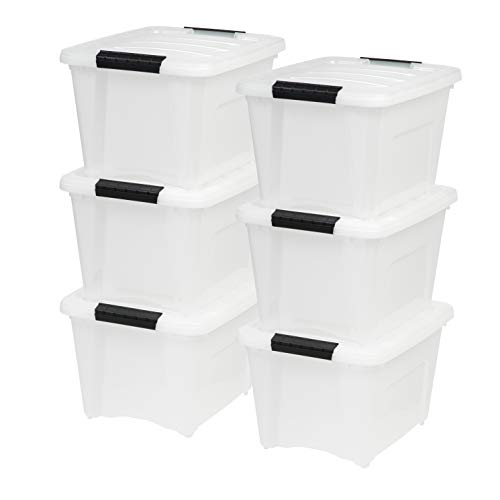 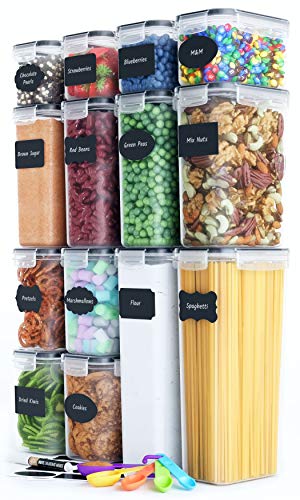 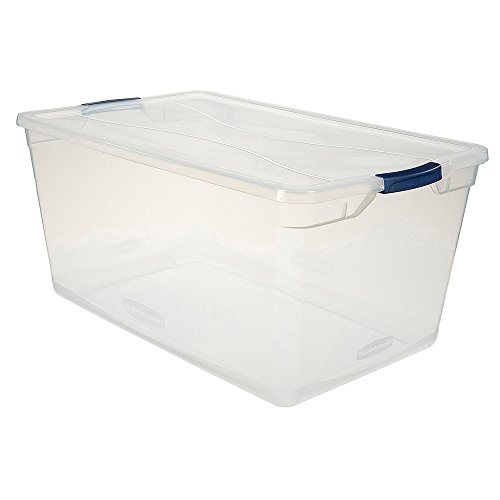